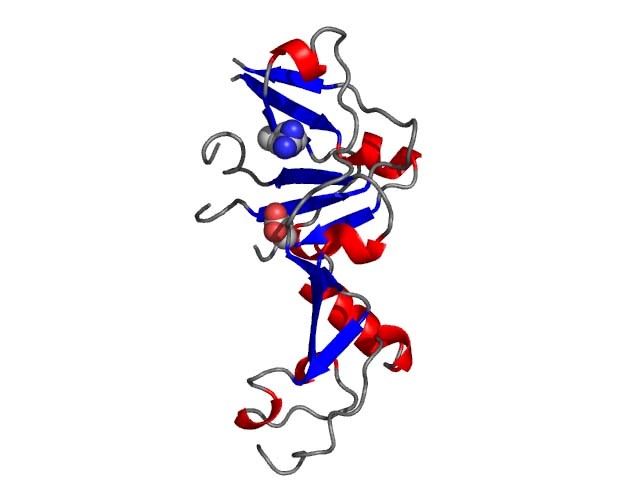 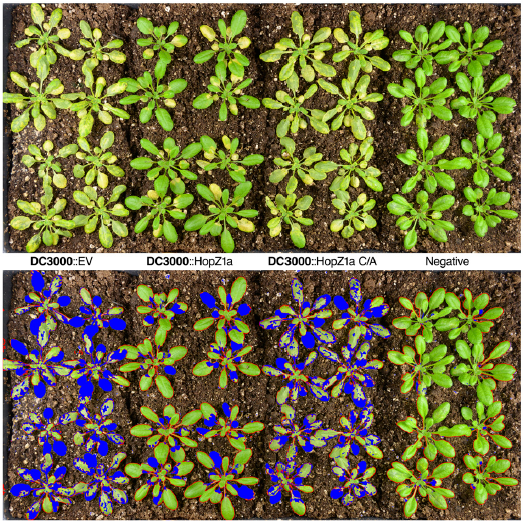 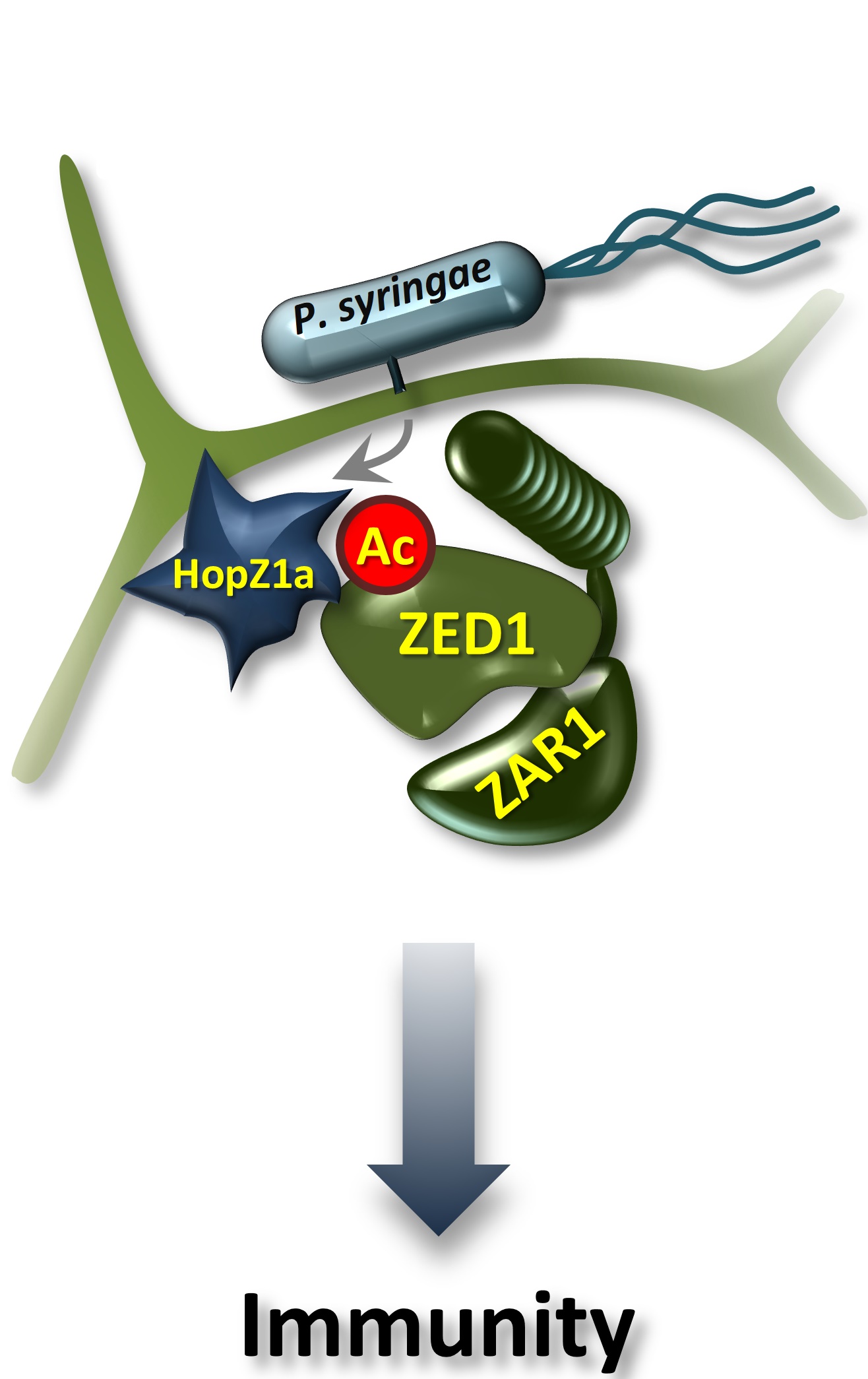 Welcome to the Desveaux lab!

We are a cooperative group of researchers using a variety of experimental approaches to study the molecular interplay between plants and microbes.

Various strains of the phytopathogen Pseudomonas syringae can infect and cause disease in hundreds of plant species. Like many Gram-negative bacterial pathogens, the ability of P. syringae strains to cause disease is dependent on the type III secretion system and the effector proteins delivered into host cells via this system. A current challenge in the study of plant pathology is to understand the pathogenic advantage conveyed by type III effectors on susceptible host plants. Numerous genome-wide screens have identified hundreds of P. syringae type III effector proteins most of which have not been functionally characterized. A few well-studied type III effectors have been demonstrated to promote pathogen growth, suppress host defences and elicit host-specific disease symptoms. Not surprisingly, an important component of the plant immune system against bacteria is based on recognition of type III effectors by the products of plant disease resistance (R) genes. For this reason, type III effectors were initially named avirulence factors due to their ability to trigger specific R gene function culminating in a macroscopic localized cell death known as the hypersensitive response (HR), which renders the pathogen avirulent. This dual role of type III effectors as pathogen virulence proteins and triggers of R protein function have highlighted them as important tools to understand pathogen virulence mechanisms and host resistance responses. However, it is not yet clear how effector-induced modifications promote pathogen virulence on susceptible host plants or trigger defence responses on resistant hosts.

P. syringae possesses an arsenal of type III effector proteins (up to 40 in some strains) which it injects into host cells. It is important to recognize that the combination of effectors injected into a host cell by a pathogen plays a central role in determining the outcome of an interaction with a potential host. The Desveaux lab aims to understand how the network of biological events induced by the arsenal of P. syringae virulence proteins (or type III effectors) allows this plant pathogen to overcome its host’s defences and establish and/or maintain a favourable environment for pathogenesis. In addition, since host targets of type III effectors are anticipated to include critical components of disease resistance signalling networks, we also contribute to the understanding of host defence responses. We are using proteomics, structural biology, chemical biology, genetics and biochemistry to elucidate the molecular mechanisms of pathogen virulence and host resistance.